Burden of cancer attributable to tobacco smoke in Japan in 2015

Tobacco is the greatest single cause of many non-communicable diseases, including cancer. We calculated the proportion of cancer incidence and mortality in 2015 attributable to tobacco smoking and exposure to secondhand smoke (SHS). Data on the prevalence of active smoking were derived from the 2005 Japanese National Health and Nutrition Survey by age group and gender. For SHS exposure prevalence, data from a nationwide cross-sectional survey from 2004-2005 were used. Based on standard formulas, population attributable fractions (PAFs) for each cancer causally associated with active smoking, namely the oral cavity and pharynx, esophagus, stomach, colon, rectum, liver, pancreas, nasal, larynx, lung, uterine cervix, kidney, renal pelvis and ureter, bladder, and acute myeloid leukemia, were calculated for each sex and age group and aggregated to obtain the PAF among total cancer incidence and mortality. For SHS exposure, PAFs for lung cancer and total cancer were calculated using the same method. For Japan in 2015, 145,765 new cancer cases and 72,520 cancer deaths, corresponding to a PAF of 15.2% for total cancer incidence and 19.6% for total cancer mortality, were attributable to active tobacco smoking. For SHS exposure, 0.5% of total cancer incidence and 0.7% of total cancer mortality in 2015 were attributable. Tobacco is still one of the major causes of cancer in Japan. 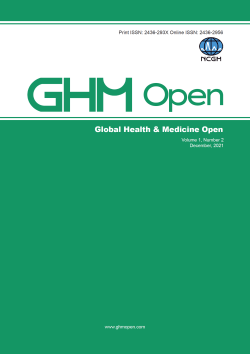 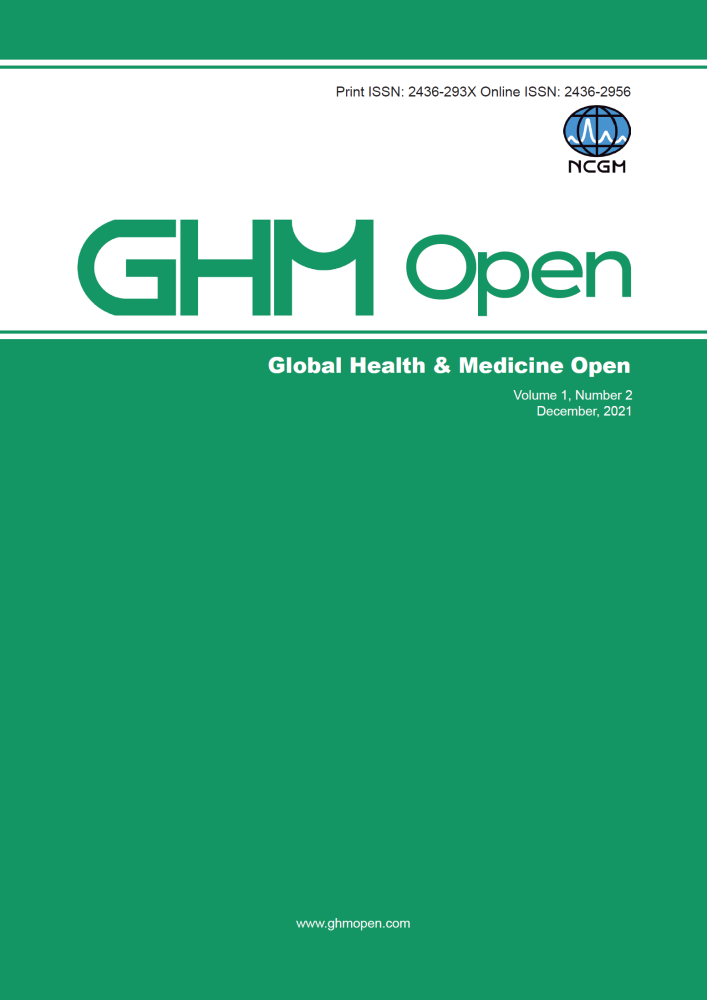